Chandigarh: The Punjab government on Thursday (June 15) announced complete refurbishment at Sultanpur Lodhi ahead of the 550th Parkash Utsav of Sri Guru Nanak ji to be held in 2019.

The announcement came in the Vidhan Sabha during Question Hour. Punjab Chief Minister Capt. Amarinder Singh said the government would refurbish the entire infrastructure at Sultanpur Lodhi in view of the 550th Parkash Utsav of Sri Guru Nanak Dev ji. He was replying to a question by MLA Navtej Singh Cheema, who demanded a new and far more spacious Guest House to be constructed at Sultanpur Lodhi as the present PWD building was in deplorable condition. 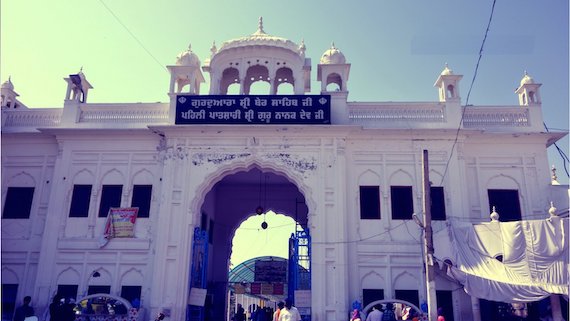 In response to another question, the Chief Minister said the White Paper to be released soon by the Finance Minister would thoroughly expose the financial crisis gripping the state as a result of the mismanagement of the previous SAD-BJP regime.

Replying to a question raised by several MLAs for deploying requisite staff in government hospitals to cope of with shortage of staff, Captain Amarinder said it was not only the health sector which had been affected by the paucity of funds but several other departments were also passing through financial stringency.