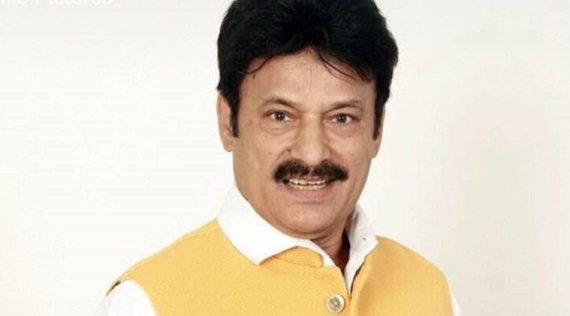 Kavita Khanna, wife of the late BJP MP, was also considered a front-runner for the party ticket. She had been participating in the party meetings in Gurdaspur parliamentary constituency, notes Outlook.

The last date for filing of nominations for Gurdaspur Lok Sabha bye-election is September 22 while the model code is already in force, reports The Indian Express (IE).