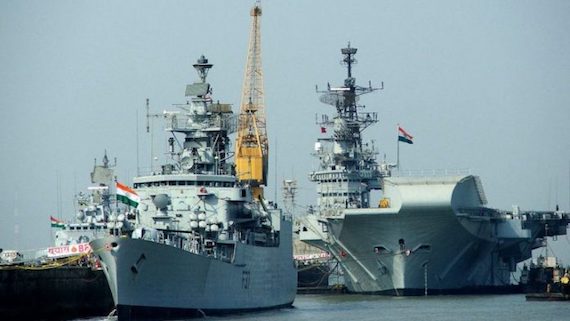 The Indian Air Force said it will also participate in operational engagements with this US Navy that has currently deployed US Carrier Strike Group (CSG) in the Indian Ocean region. Notably, a carrier strike group (CSG) is a mega naval fleet comprising an aircraft carrier, accompanied by a large number of destroyers, frigates and other ships.

Media reports quote officials saying that Indian Naval ships Kochi and Teg along with a fleet of P8I maritime surveillance aircraft and MiG 29K jets will participate in the drills.