New Delhi: As per the media reports the Indian government here today claimed that the entire state of Jammu and Kashmir is an integral part of India and therefore the neutrality of the term “India-administered Kashmir” is artificial, referring to the use of the term by United Nation (UN) while reporting about or addressing the state of Kashmir. 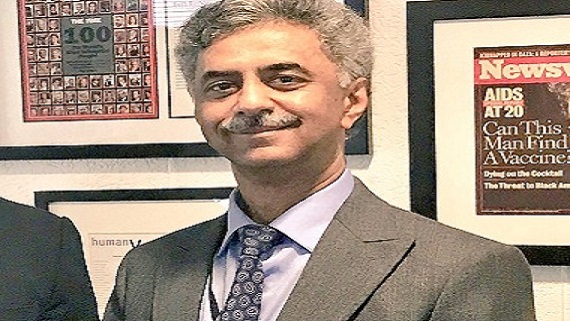 “We have noted the high commissioner’s reference to denial of access to, as he described, the ‘Indian-administered Jammu and Kashmir’. The entire state of Jammu and Kashmir is an integral part of India. Pakistan remains in illegal occupation of a part of our territory,” maintains India during an an interactive dialogue held at the UN Human Rights Council.

Zeid Ra’ad al-Hussein in his statement that opened the three-week HRC session in Geneva reiterated his call to India and Pakistan to allow “unconditional access” for his office to the region, said media sources.

It is widely speculated that the current rhetoric adopted by India is to prevent the UN officials to gain access to the state of Jammu and Kashmir and subvert their investigation in the relentless human rights violations carried out by the Indian security forces with seeming impunity specially in the wake of the unrest of 2016 that followed after Kashmiri militant leader  Burhan Wani was gunned down last July.

“Despite repeated high-level requests to India and Pakistan, permission for my staff to have unconditional access to both sides of the Line of Control in India-administered Jammu and Kashmir and Pakistan-administered Kashmir has still not been granted, and we continue to receive reports of increasing violence, civilian casualties, curfews and website blackout,” Al-Hussein further adds.

Furthermore, India said that the practice of “naming and shaming” countries at the HRC is unhelpful to the cause of promotion of human rights.

“We remain unconvinced by the belief in certain quarters that the true promotion and protection of human rights can be achieved through naming and shaming, particularly in the case of thriving pluralistic societies with deep-rooted democratic traditions and institutions,” Indian representative to UN Rajiv Chander purportedly said.

India further  supposedly said that  it has a “robust independent media and civil society combined with an impartial judiciary” that “act as the sentinels of Indian democracy”.

“We firmly believe that a policy of zero tolerance to terrorism is as much an international obligation as it is a commitment to our own people,” Rajiv Chander further claimed.