With this the City of Turlock has joined the list of various other Cities in the United States that have recognised the fact of “Sikh Genocide 1984”. 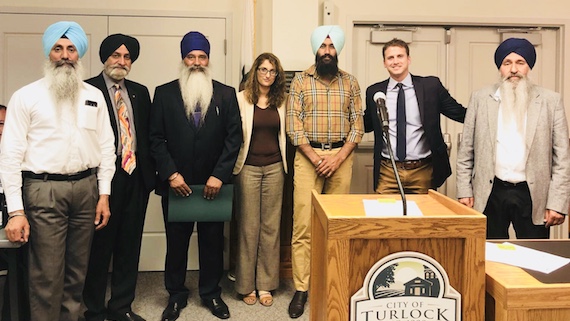 A proclamation issued by the City of Turlock notes that despite widespread effort to seek justice, hundreds of criminal cases pertaining to Sikh murders in 1984 were closed by the police and have not been reopened; and after 26 years, in February 2011, in the village of Hondh-Chillar, State of Haryana, mass graves of Sikhs were unearthed and new evidence was discovered containing graves, ruined villages, burnt Gurudwaras and other traces of unaccounted victims. 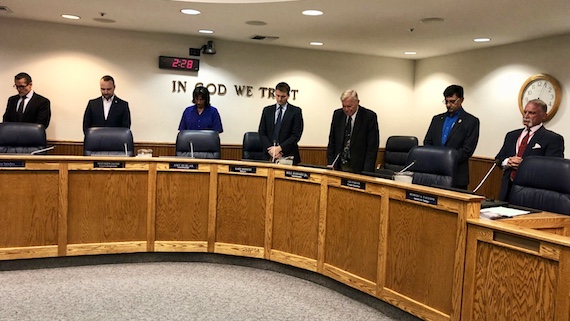 Gary Soiseth, Mayor of Turlock declared: “I, GARY SOISETH, by virtue of the authority vested in me as Mayor of the City of Turlock, and on behalf of the entire City Council and all our citizens, do hereby proclaim June 2018 as Sikh Genocide Day and offer our remembrance and condolence to those lives lost and those lives who suffered from this horrific devastation”.

The proclamation also marks note that Sikhism is the fifth largest religion in the world, with more than 23 million Sikhs worldwide and an estimated 250,000 Americans of Sikh origin, with California comprising nearly 40 percent of the nation’s estimated Sikh population alone and Sikh Americans pursue diverse professions and walks of life and have distinguished themselves by fostering greater respect among all people through faith and service.