Practicing Sikhs men and women, wear the Sikh articles of faith such as the Dastaar (Sikh turban) at all times as reminders of basic principles that teaches them equality, Selfless service,spirituality and commitment to society. 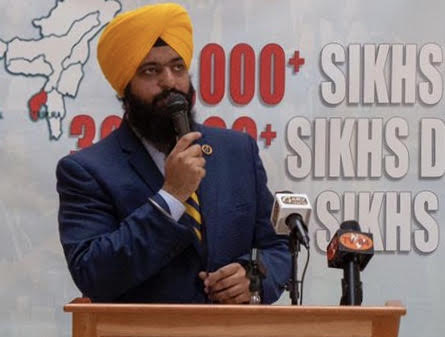 “Not sure what kind of society Quebec is looking for in this 21st century when world is shrinking. How can we lose good workforce and talented people just because of their religious beliefs?”, said he.

“I think this will allow people with less credibility to serve in public sector just for the sake of filling up positions”, he added.

Most of the Sikh came to countries like America,Canada and United Kingdom after 1984 Sikh Genocide in India so they can practice their religion freely and to see this bill passing ,it raised concerns to them globally.