Chandigarh: A couple of months ago internet based instant messaging service WhatsApp had rolled out an interesting new feature that allowed users with Android based mobile devices to send and receive messages directly from Google Chrome web browser on their computer. The feature was just like an extension of the Whatsapp’s mobile app.

This feature, in fact, has been also available for WhatsApp’s BlackBerry and Windows users. Today the company rolled out support for the same for iPhone users. Surveyors reveal iPhone users represents quite a large chunk of WhatsApp’s users base. 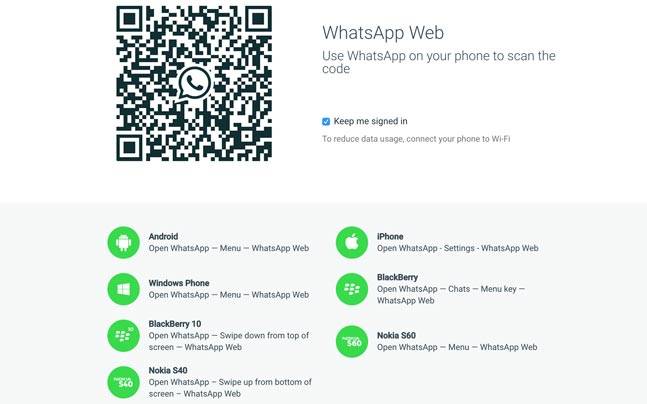 WhatsApp for the web has been available since January, due to the restrictions Apple imposes on developers for iOS and iOS apps, it wasn’t available at launch.

Now, Apple users just need to go to web.whatsapp.com and scan the QR code to chat with their contacts on the desktop.