Montreal (May 16, 2019): The World Sikh Organization of Canada has submitted its legal brief on Quebec’s Bill 21, “An Act respecting the laicity of the State”, to the Quebec National Assembly’s Committee of Institutions. The Bill would ban the wearing of “religious symbols” for government employees in positions of authority such as judges, police officers, jail guards, teachers, principals and others.

Earlier this week, WSO’s Vice President for Quebec, Amrit Kaur also testified before the Coalition Inclusion Québec’s ‘People’s Hearings’ for community groups who were excluded by the Quebec Government from hearings on Bill 21. 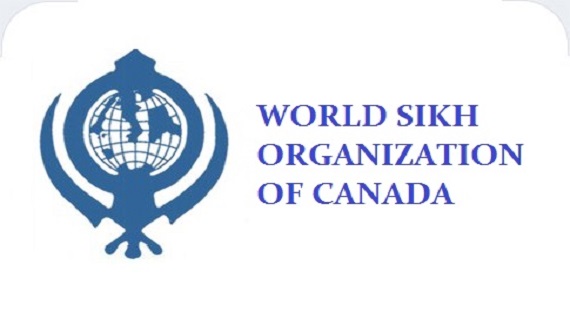 WSO’s submissions focus on the importance of the Sikh turban and the fact that the turban serves both a spiritual and practical function and a that the turban cannot be removed. The removal of the turban is tantamount to a strip search.

WSO’s legal position on Bill 21 as contained in the Brief is that the proposed law is both morally and legally offensive, and should not be passed. To do so would set a dangerous precedent which would significantly erode the rights of women, and minority religious communities living in Quebec. The Bill is also a violation of Quebec values as enshrined in the Quebec Charter of Human Rights and Freedoms.

Even though Bill 21 will be insulated from a challenge under the Canadian Charter of Rights and Freedoms through the use of the notwithstanding clause, the law itself is highly problematic. The law is imprecise, vague and ultimately unenforceable. It contains no definition of religious symbol, it does not reveal who will decide whether an item of clothing is religious, cultural or fashion and also sets out no penalties or methods of enforcement.

WSO Vice President for Quebec Amrit Kaur said today, “Bill 21 is in effect offensive to neutrality or secularism in the public sector, and does nothing to advance the cause of gender equality. We fear that it will result in a divided society that marginalizes certain visible religious minorities and create an atmosphere of intolerance and inequity. We hope better sense prevails and that members of the Quebec National Assembly will reject this flawed and divisive Bill.”