There are total 1,25,901 Sikhs living in Australia, the ABS data reveals. Sikhs are 0.5% of total population in Australia. 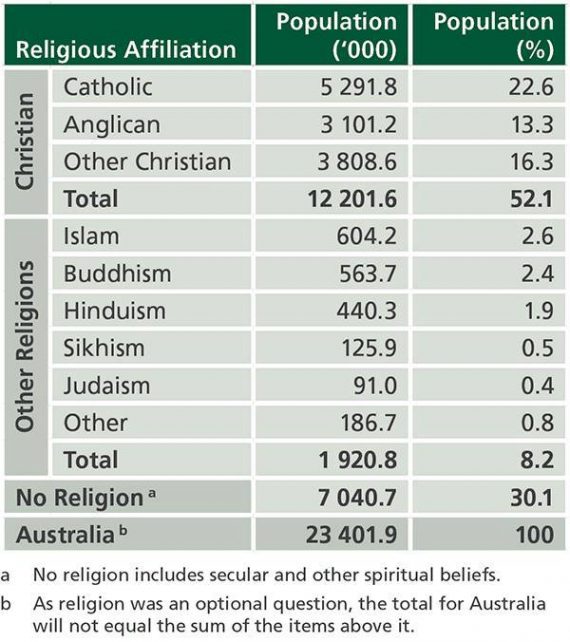