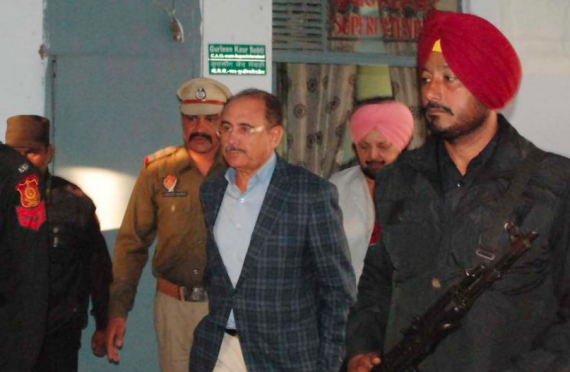 As per prosecution case Kuldeep Singh, son of Ajaib Singh of Amrali village was picked up by police on October 24, 1990, from Krishna Mandi area in Morinda. 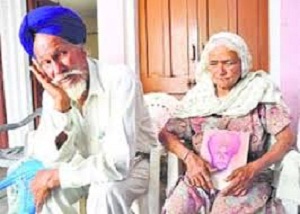 On May 15, 1991, Ajaib Singh read a report in a newspaper wherein then Patiala senior superintendent of police (SSP) SK Sharma claimed that Kuldeep Singh was killed in an encounter at Tholiwal village under the Barnala police station on May 1.

The family of Kuldeep Singh pursued a long legal battle and Indian courts took about 13 years to frame the charges. As per information collected by the Sikh Siyasat News (SSN) charges were framed against the accused cops on June 3, 2014 under sections 201, 364, 302 and 120-B of the Indian Penal Code(IPC).

Kuldeep Singh family members were dissatisfied and saddened by the court verdict. Bapu Ajaib Singh said that  injustice had been done to them. He said that they would appeal against the judgment in the high court.