Lahore/Amritsar: As per media reports, a group of Islamic Scholars visited Kartarpur Sahib on Wednesday (January 1). The group which comprised scholars of different schools of thought said that Kartarpur Corridor is practical demonstration of interfaith harmony and religious freedom. 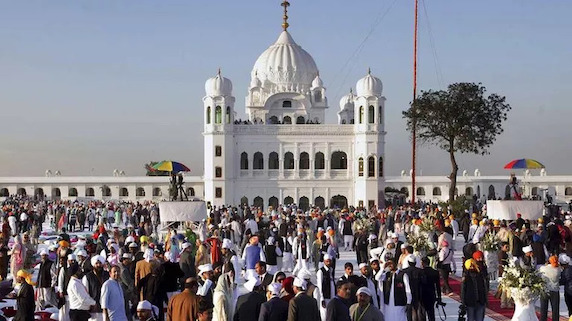 Kartarpur Corridor will prove a milestone and good omen to encourage and strengthen the interfaith harmony, they said.

According to a report in The News teh scholars said that [e]lements plotting against opening of Kartarpur Corridor are ignorant of historical and geographical realities.