New Delhi: A Minister for State for Home Haribhai Parathibhai Chaudhary yesterday (Dec. 23) told the upper house of Indian parliament that 442 people have been convicted so far by various courts of Delhi in connection with the violence against the Sikhs in 1984 in Delhi.

Chaudhary said the Home Ministry has constituted a Special Investigation Team to re-investigate serious criminal cases which were filed in the National Capital Territory of Delhi in connection with the 1984 violence and have since been closed.

SIT will examine the records of such cases afresh, he said. 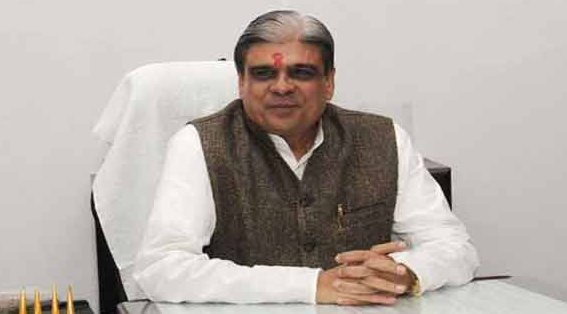 He said the rehabilitation package of 2006 provided ex-gratia payment in case of death, injury, damaged residential properties and damaged uninsured commercial, industrial properties and other assistance to the victims of 1984 violence.

So far, the Home Ministry has reimbursed an amount of Rs 154.54 crore to the government of NCT of Delhi under this package, he said.

The Minister said the central government has also sanctioned additional compensation of Rs 5 lakh to the next of kin of those who were killed in the 1984 violence.

The Government of Delhi has reported that they have distributed an amount of Rs 73,53,24,000 to the families of victims, he said.

November 1984 genocidal violence against the Sikhs:

It is noteworthy that Sikhs were subjected to genocidal violence in November 1984 after the then Indian prime minister Indira Gandhi was executed by Bhai Satwant Singh and Bhai Beant Singh on October 31, 1984 for ordering attack on Darbar Sahib, Amritsar and other Sikh Gurdwara Sahibs in June 1984. 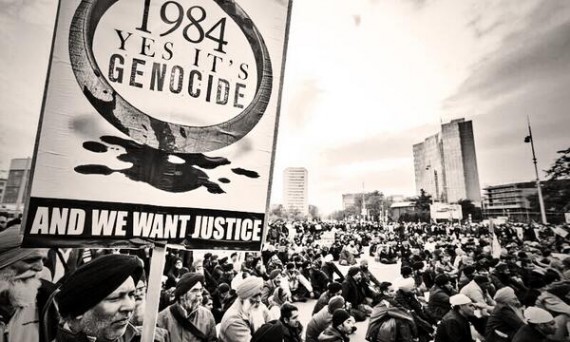 The Sikh genocide of November 1984 comprised various massacres carried out throughout Indian sub-continent with active participation the state machinery under the command of high-ups in the then ruling regime of the Congress party.

The Indian state has protected and patronised the main perpetrators of the genocide who were rather rewarded with high political positions by successive governments in India, especially those of the Congress party.