As per media reports the government has also declared those not wearing masks in public will be charged with fine of rupees one thousand. 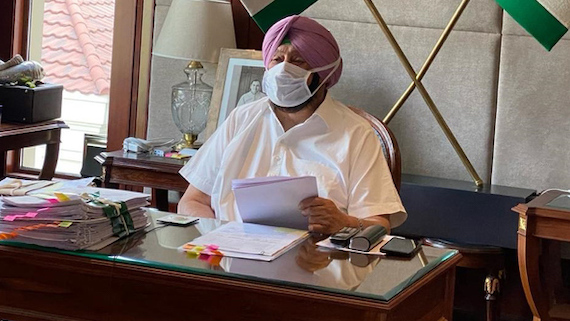 It is notable that Punjab farmers have been agitating against imposition of Indian state’s new agricultural laws. Farmer Unions have announced to hold protests in Delhi on November 26 and 27.