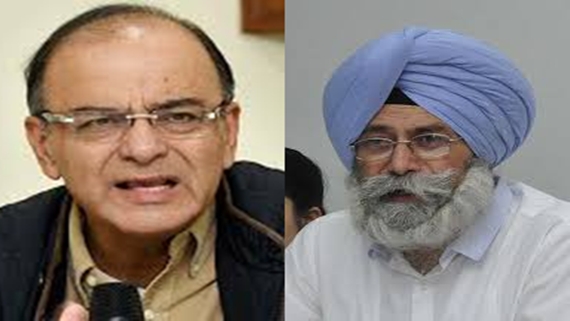 ALSO READ: Even BJP’s Own Legislators had Participated in Sikh Genocide 1984 Motion Passed by Delhi Assembly on 30 June 2015

It is shocking and surprising that why SAD (Badal), an alliance partner in the Central Government and the Union Minister Harsimrat Kaur Badal are silent. It appears that for them their personal interests are more important than the ‘Cause’, he added.

H S Phoolka stated that the silence of Badal-Dal and Harsimrat Badal is supporting Congress and Captain Amarinder Singh stalling the declaration of Nov’84 killing as ‘Genocide’. Captain Amarinder Singh’s barb against the Canadian Defence Minister was aimed at stalling the Canadian Parliament from declaring Nov’84 killing as ‘Genocide’.

This Genocide resolution passed by Canada’ Ontario Parliament would put pressure on the Indian Government to punish the guilty Congress leaders, he added.