Chandigarh: As per media reports the Aam Aadmi Party is likely to field it’s legal wing incharge Himmat Singh Shergill from Majitha constituency against Punjab cabinet minister Bikramjit Singh Majithia. This in turn may intensify the political battle between Arvind Kejariwal lead AAP and Bikram Majithia, who has sued Arvind Kejriwal and other AAP leaders for allegedly defaming him.

Earlier it was believed that the AAP may field its’ Punjab conveyor Gurpreet Singh Ghuggi against Bikram Majithia but his name appeared as AAP candidate from Batala constituency in the 7th list of candidates released on Saturday. 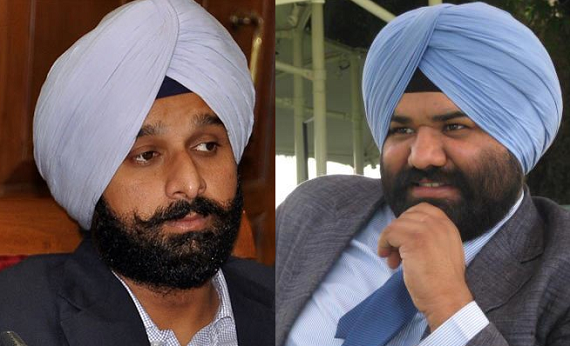 Himmat Singh Shergill was earlier announced as party candidate from Mohali constituency. He is camping in Majitha constituency for past few days to make preparations of AAP’s rally which gave rise to this speculation that he might contest from Majitha. The rally is set to be held on 14th December.

According to media reports AAP conveyor Arvind Kejriwal is likely to announce the candidature of Himmat Shergill during the rally.