Chandigarh: Aam Aadmi Party MLA from Sunam Aman Arora has raised serious questions over the casual efforts being made by Punjab govt. to tackle the problem of drug addiction in state. 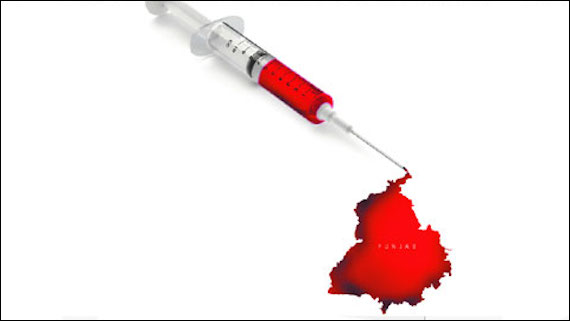 AAP state leader said as per the reply of the health minister regarding his question in Punjab Vidhan Sabha, since the formation of Punjab state board for de-addiction and rehabilitation in 2014 only 4 meetings of the body have been done till now. “It shows the seriousness and efforts being made by the state govt. to curb the drug addiction problem in Punjab. The working of Congress govt. in this regard is similar to that of the previous SAD-BJP govt.”

The AAP leader said that being the representative of people he has the duty to raise the issues of public concern. He asked the govt. to take necessary steps to curb the problem of drug abuse in state and also rehabilitate the youth who have came out of the clutches of drug. He also urged govt. to call the meeting of the board after every 3 months and release proper funds for the de-addiction and rehabilitation purposes.