Chandigarh: All India Sikh Students Federation (AISSF) has welcomed the move of Ontario provincial Parliament in Canada to pass a motion recognising the Sikh Genocide 1984.

In November of 1984, the Indian government planned and executed the systematic organised genocidal massacre of the Sikhs throughout the Indian subcontinent. 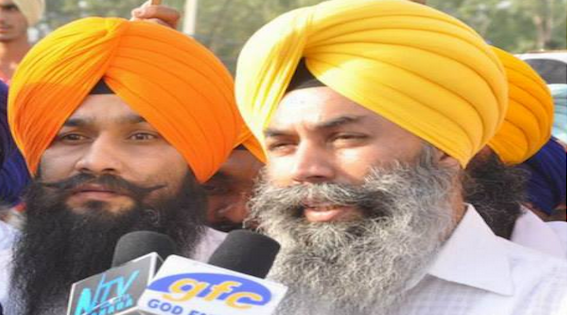 Admiring Premier of Ontario, President of All India Sikh Students Federation Karnail Singh Peer Mohammad stated “Despite the stiff opposition from Canada India Foundation who tried to bury the Genocide resolution under the business opportunities with India, Hon. Kathleen Wynne stood with the victims and made sure that justice prevailed over the economics”.

The motion was brought forward by Liberal MPP Harinder Kaur Malhi (Brampton-Springdale), which received support from all three provincial parties. In advance of the successful vote, the motion read aloud stated:

“That, in the opinion of this House, the Legislative Assembly of Ontario, should reaffirm our commitment to the values we cherish – justice, human rights and fairness – and condemn all forms of communal violence, hatred, hostility, prejudice, racism and intolerance in India and anywhere else in the world, including the 1984 Genocide perpetrated against the Sikhs throughout India, and call on all sides to embrace truth and reconciliation.”