“It is a shocking incident and needs to be condemned in the strongest possible words. We are deeply saddened by the incident,” the jathedar said in a statement issued on Tuesday (Aug. 18).

He appealed to the US administration to conduct a thorough inquiry into the crime. 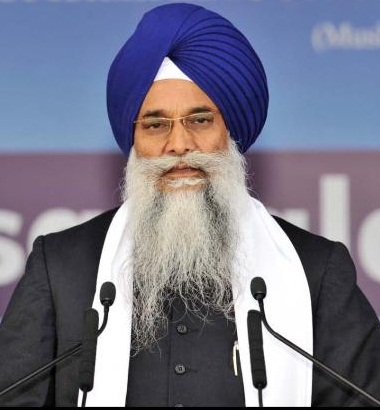 “The murder has raised eyebrows because the target was none other than a close relative of a person who is waging a battle for the Sikh ‘panth’,” he added.

“Was the murder an attempt to derail the movement started by Bapu Surat Singh Khalsa for the release of Sikh detainees, who have completed their jail terms? The ‘hidden conspiracy’ behind the murder must be exposed by the US administration,” the jathedar added in the statement.