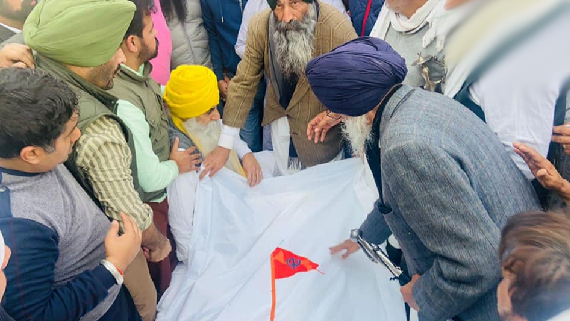 Deep Sidhu had gained prominence during the farmers protest. He had organised Shambhu Morcha at Shambhu Barrier on Punjab-Haryana border near Rajpura before farmers marched to Delhi on November 26, 2020. He had considerable appeal among Sikh activist circles. 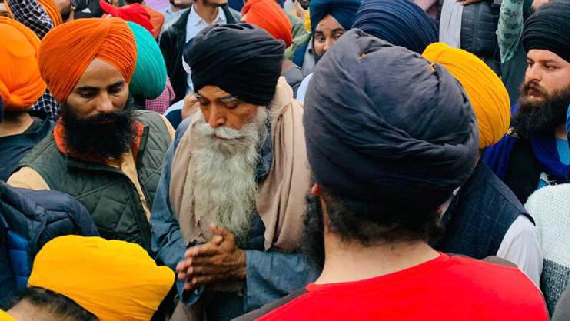 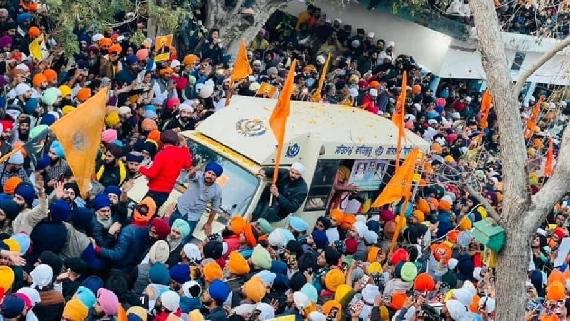