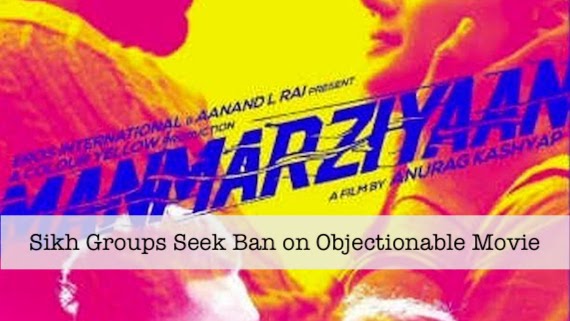 He maintained that the objectionable scenes in the movie showing a Sikh character disrespecting the Dastar and smoking were not an unintentional mistake rather it was part of considered policy of Anurag Kashyap to attack faiths under the grab of presenting modernity through his movie.

It is notable that Sikh groups, including the Delhi Sikh Gurdwara Management Committee (DSGMC) and Sikh Youth of Punjab (SYP), are opposing this movie.