Amritsar: The Shiromani Gurdwara Prabhandak Committee (SGPC) has asserted that violent incidents with the minority Sikh community in different parts of the country are like reminding them of being second-class citizens in the country. 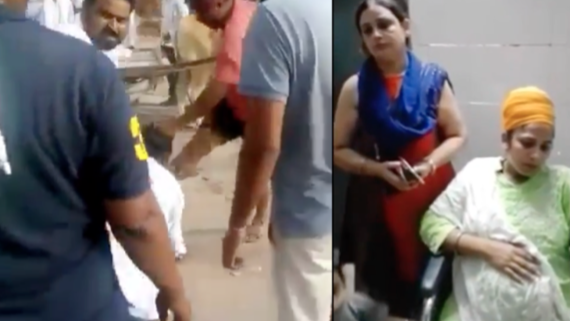 A Sikh family was brutally attacked in Hisar Town of Haryana on August 16, 2018

SGPC president Gobind Singh Longowal has written a letter to Indian Home Minister and CMs of Punjab, Haryana and Rajasthan governments over atrocities against some Sikh families in these states.

He pointed out that in a recently reported incident in Hisar of Haryana a Sikh family was attacked and in another incident at Rajasthan’s Bikaner a Sikh was beaten up and his “kes” (hair) were desecrated.

In his letter he demanded strict action against those who violated the law by physically assaulting Sikhs and disrespecting their religious symbols.

The SGPC has also sought the intervention of the External Affairs Ministry in impressing upon the US government to prevent hate crimes against Sikhs.