New Delhi:  As per the media reports a special CBI court here today granted bail to veteran  BJP leaders L.K Advani, Uma Bharti & Murali Manohar Joshi and nine other members of the pro-hindutva party in the cases pertaining to the demolition of the Babri Masjid in Ayodhya in December 1992. 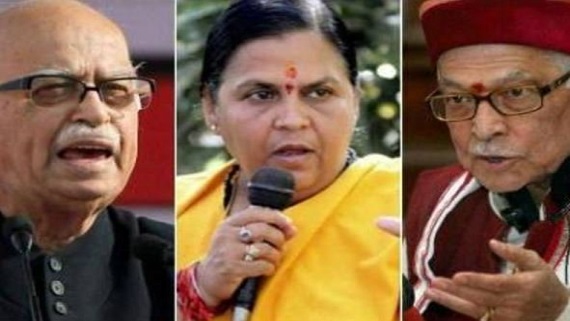 The court, which granted bail on personal bonds of Rs 50,000 each, is now dictating the order on the discharge application, the lawyers reportedly  said.

Earlier, last month (19th April) the Supreme Court of India had restored the charges of criminal conspiracy against BJP leaders L.K Advani, Murali Manohar Joshi & Uma Bharati which was earlier quashed by the district court of Rae Bareli & further maintained by Allahabad High Court in May 2010. 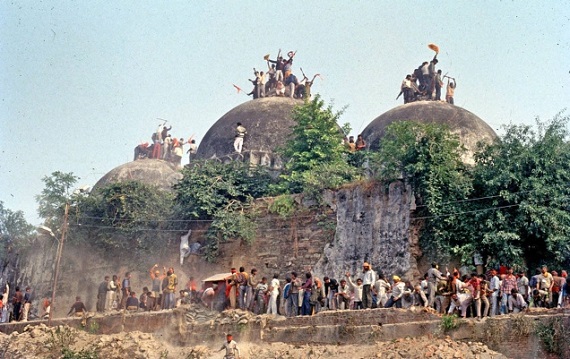 After a series of delay in the hearing of the Babri Masjid demolition case the accused were finally asked by the court to appear on 25th and 26th May respectively,  but all the 12 accused sought exemption. Then the court called all of them on May 30, cautioning them that no further exemption would be allowed.

They all are accused of instigating the mob and conspiracy behind the razing of the 15th century structure.

It is on the direction of SCI that has asked the CBI court to frame charges within a month from the date of production of the order before it. Hence, the CBI court is in a hurry to frame the charges and start daily trial in compliance of the SCI’s direction to conclude trail in two years.