“During the debates the UK Government was pushed to take up the matter of restrictions on the ISYF in the European Union that established a list of persons, groups and entities involved in terrorist acts and subject to restrictive measures on 27 December 2001 as part of its response against terrorism after the attacks of 11 September 2001. The list included persons and groups active both within and outside the EU. These were additional measures adopted in order to implement UN Security Council resolution 1373 (2001)”, it reads further. 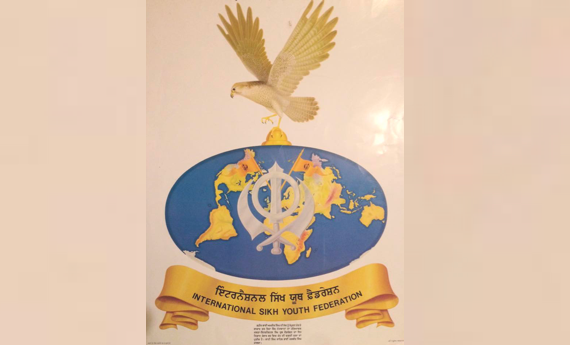 It further reads that the Sikh Federation (UK) has been informed all restrictions have now been lifted against the ISYF across Europe after the UK Government successfully took up the matter in the European Union. Federica Mogherini, the High Representative of the Union for Foreign Affairs and Security Policy put forward a proposal to the Council of the European Union. Following the lifting of the ban in the UK the Council determined that there were no longer grounds for keeping the ISYF on what has become known as the “EU terror list”.

The Council lifted the ban on the ISYF across Europe by adopting Implementing Regulation (EU) 2016/620 that applies to all EU Member States. This will viewed by India as another blow to its relations with the UK and Europe in trying to silence the voice of Sikhs in the Diaspora.

Bhai Amrik Singh, Chair of the Sikh Federation (UK) said: “We have now not only lifted the ban on the ISYF in the UK, but Sikhs across Europe will be delighted we have also had the ISYF removed from the EU terror list established in 2001 and last reviewed on 21 December 20015. We are now extremely confident the ban on the ISYF can be lifted in Canada and are working with Sikhs their. Despite misinformation the US has never imposed a ban on any Sikh organisations. India will then be the only country to retain a ban on the ISYF.”