Chandigarh:  Amid growing inconvenience and rise in the number of cases in which Sikhs has been detained for wearing their Kakkars (articles of faith) a Sikh organisation on Tuesday sought the UN’s intervention in the matter of countries banning these Kakkars. 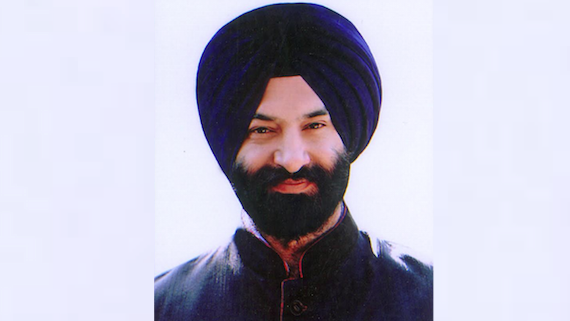 The Delhi Sikh Gurdwara Management Committee (DSGMC) from their end has urged the UN secretary general to pass a resolution in the general assembly of the world body to give exemption to Sikhs residing in different countries to wear their Kakkars (religious symbols), media reports said.

A letter in this regard was shot off by DSGMC general secretary Manjinder Singh Sirsa  to UN general secretary António Guterres, which explained the importance of the five Kakkars (articles of faith) as stated by Sikh gurus.

“Wearing these articles of faith is a must for every Sikh man and woman. We have observed that problems being faced by Sikhs in different countries is due to laws implemented in the particular country, and the courts of these countries upheld the criminal cases against the Sikhs without any wrongdoing by them because courts are bound to follow the law of the land,” are the reported quotes from the letter written thereof.

As per his thought Manjinder  Sirsa is of the believe that  the result of ignorance on the part of the governments of these nations about the importance of these Kakkars.

Noting that members of the community, though small in number, have contributed largely in the process of development and economic growth of various countries, Manjinder Sirsa urged the UN to take up the matter on priority, notes Hindustan Times (HT).