In the petition filed last afternoon, Bapu Surat Singh’s counsel ADS Jattana said the petitioner had virtually been placed under house arrest and the police was not permitting anyone to enter his residence. The petition is expected to come up for hearing on Friday. 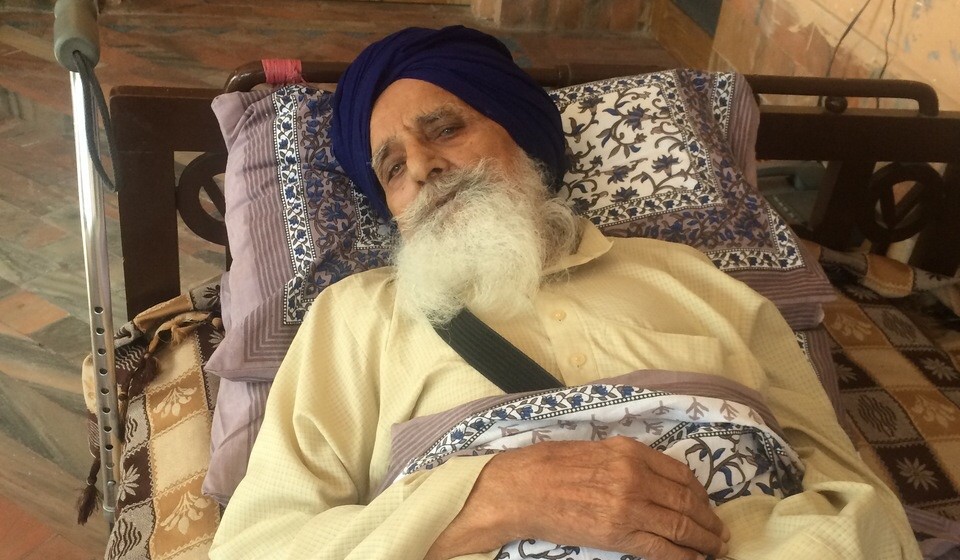 Bapu Surat Singh Khalsa is on hunger strike since January 16, 2015

Advocate Jattana made it clear that the immediate reason for knocking the high court doors was his son-in-law’s death. After his murder in Chicago, grieving relatives and other people were coming to Khalsa’s house for expressing grief, but they were not being allowed to meet him.

Claiming that this was against his rights as an individual, Jattana said the police were not within their rights to isolate him, particularly when no proceedings were pending against him.