Chandigarh: As per the media reports the acting Jathedars of three takhats on Thursday while coming down heavily on Punjab chief ministers Amarinder Singh gave him a month ultimatum to arrest the accused in cases of beadbi (desecration) and theft of Guru Granth Sahib. 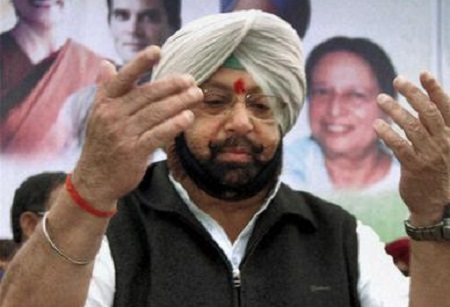 At a gathering observing the second anniversary of the Bergadi incident at Faridkot’s Bargadi on Thursday, the supposed Jathedars passed five resolutions reminding Amarinder Singh of his poll promise to bring to book the guilty in these cases, which include theft of Guru Granth Sahib from Burj Jawahar Singh Wala village, desecration incidents in Bargari and other places, action against those involved in death of two Sikh protestors during police firing in Behbal Kalan in October 2015.