Leaked part of Justice Ranjit Singh Commission has revealed that the commission has found that the police had opened fire at Behbal Kalan on the then DGP Sumedh Saini’s instance.

As per justice Ranjit Singh Commission’s findings former chief secretary Sarvesh Kaushal had remained unconcerned and of 23 SMSes sent to him by then Faridkot deputy commissioner he replied ot only one. The commission has also noted that Faridkot DC had sent 22 SMSes to Sandhu and also spoke to him eight times. Sandhu told panel that he could not collect the content of messages. Gagandeep Brar talked to Faridkot MLA Mantar Brar at 2:28 am and visited CM residence at midnight. Panel summoned him but he blocked all relevant requires addressed to him. 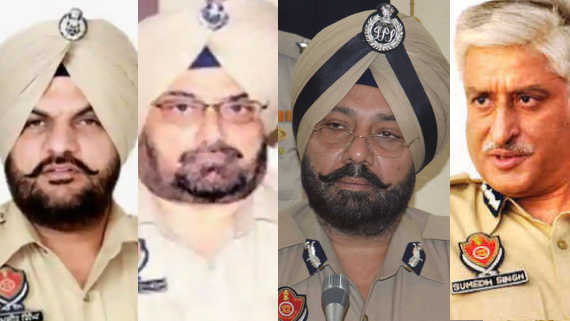