Being Maoist is not a crime, police can’t arrest merely for being a Maoist: Kerala High Court

New Delhi, India: The Kerala high court today (on May 22) said that being a “Maoist” was not a crime. The court also said that them police cannot detain a person merely for adopting Maoist ideology.

“Being a Maoist is of no crime, though the political ideology of Maoists would not synchronise with our constitutional polity. It is a basic human right to think in terms of human aspirations,” the High Court said.

“… If the individual or organisation abhors and resorts to physical violence, law agency can prevent or take action against individuals or organisations,” justice A Muhamed Mustaque said in his judgement in a case relating to the arrest of Syam Balakrishnan by Kerala Police’s special squad, suspecting that he is a Maoist. 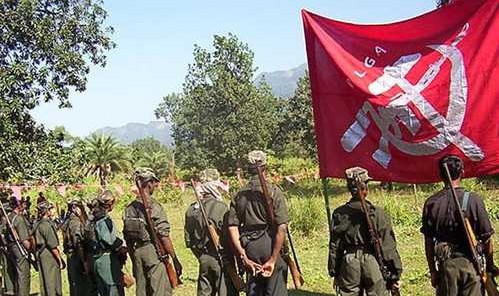 “It is only when private thoughts or ideas become repugnant to public values as envisaged under law that the private activities become unlawful,” the court ruled.

Noting that it is the Constitution which sets the boundary through legitimate procedure of ordinary law on arrest, the court said, “Therefore, police cannot detain a person merely because he is a Maoist, unless police form a reasonable opinion that his activities are unlawful.”

Disposing the case, the court ordered payment of Rs 1 lakh compensation to Balakrishnan within two months. The state has also been directed to pay the litigation cost of Rs 10,000 along with the compensation quantified.

However, the court declined the petitioner’s prayer to initiate departmental action against the police officers.