Bengaluru: As per the media reports Member Parliament Ananth Kumar Hegde from Karnatka and Union minister in Central Government lead by ‘pro-hindutva’ Bhartiya Janata Party (BJP) has called upon the general masses to identify themselves on religious and castist lines. 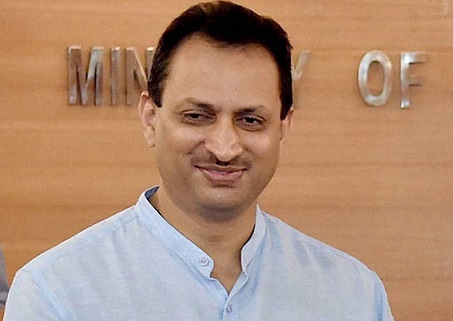 Ananth Kumar Hegede in a reported statement said that “I will feel happy if someone claims with pride that he is a Muslim, or a Christian, or a Lingayat, or a Brahmin, or a Hindu. I feel happy because he knows about his lineage. But I don’t know what to call those who claim themselves to be secular.”

Furthermore, while urging people to identify with their religion or caste, he said he respected the Indian Constitution, “but it would be changed in days to come”.

Interestingly, the state assembly elections are due next year in Karnataka, and such a statement in the back drop of it can be seen as an attempt to isolate the minorities in the state. Earlier in November Ananth Hegede whilst toeing the line of majoritarian appeasement termed the ruler of erstwhile Mysore state, Tipu Sultan as ‘anti-hindu’.