The author has reportedly brought many facts into light about Komagatamaru incident that were ignored by earlier historians. 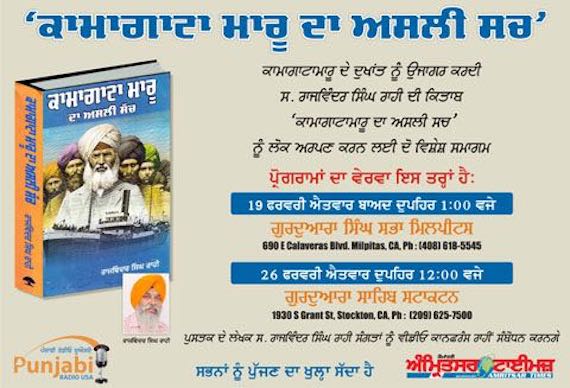 Komagatamaru Da Asli Sach to be released in USA

The book will be released in Milpitas, CA on February 19 (Sunday) during a Samagam to be held at Gurdwara Singh Sabha (690 E Calaveras Blvd. Milpitas, CA) at 1 pm.

The book will be released in Stockton, CA on February 26 (Sunday) a Samagam to be held at Gurdwara Sahib (1930 S Grant St. Stockton, CA) at 12 noon.

Author Rajwinder Singh Rahi will address the sangat during these samagams through video conferencing. 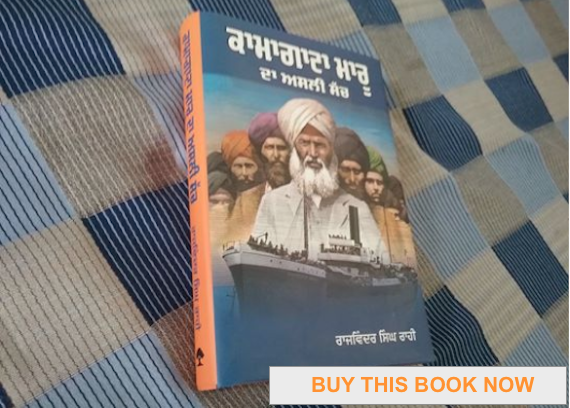 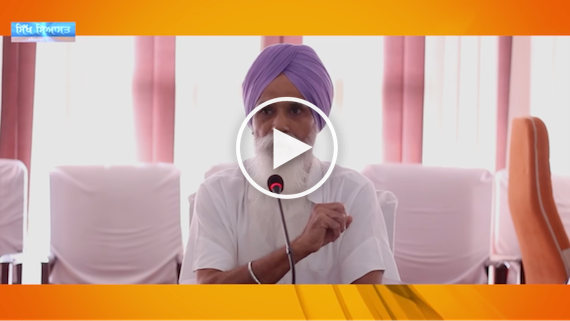 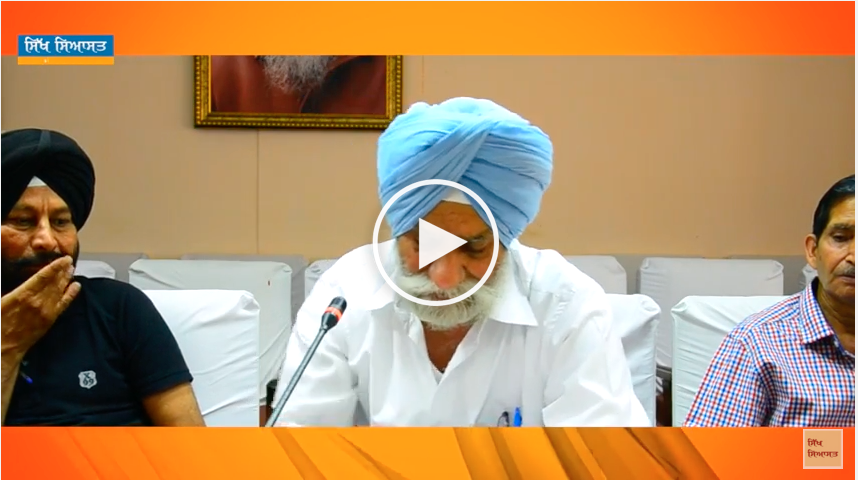