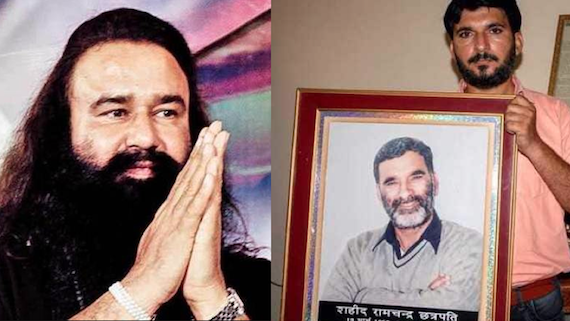 Ram Chandar Chhatrapati, who was editor of Poora Sach newspaper, was shot at a point blank range at his residence in Sirsa on October 24, 2002, months after he published an anonymous letter narrating how women finding solace in the dera as sadhvis were sexually harassed and raped by the dera chief. Ram Chandar Chhatrapati had succumbed to his injuries a few days later.