Chandigarh: Deputy Chief Minister of Punjab Sukhbir Badal has termed the Aam Admi Party convener & Delhi CM Arvind Kejriwal as biggest enemy of the Punjab. In a written statement issued yesterday, Sukhbir Badal said Arvind Kejriwal has taken U-turn twice on the issue of sharing of river waters through SYL canal by claiming the right of Delhi and other states on the river waters of Punjab.

Sukhbir Badal further maintained that due to the “anti-Punjab stance” adopted by AAP, its political graph is waning gradually and this novice party would not be able to open its account in the coming assembly elections in the state.

On another front the Punjab Congress Chief Capt. Amrinder Singh while criticising Arvind Kejriwal called him insincere and fickle minded due to his latest  U-turn on the SYL issue, and has demanded a categorical stand from the Aam Aadmi Party (AAP) leader on the sensitive issue.

Punjab Pardesh Congress Capt Amrinder Singh in his post stated “the latest flip-flop from the AAP leader on the SYL issue clearly shows his lack of commitment and sincerity towards protecting the interests of Punjab and its people”, Capt Amrinder Singh further stated Kejriwal as a big fraud whose word was not worth even a pinch of salt and who had no qualms about openly cheating and misleading people.

Notably, Delhi is a non-riparian state to the Punjab rivers and it could claim no right of Punjab’s river waters. Despite this Delhi is getting 2 LAF river water of Punjab that was allocated to it through extra-legal and extra-constitutional arrangements. 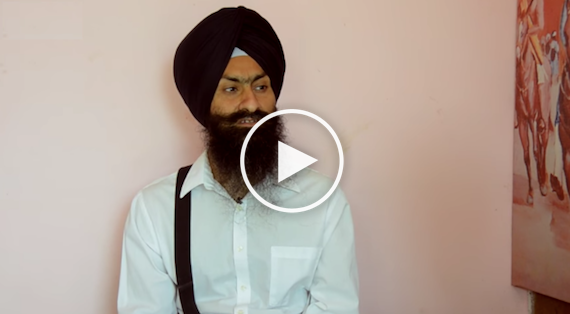