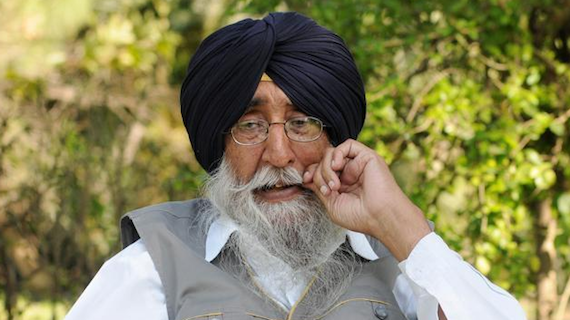 Responding to reports about Union Government’s plans to set-up a NSG base in Amritsar on 120 acres of land, Simranjit Singh Mann raised apprehensions that whether the Indian state was planning to bring Kashmir like situation in Punjab in future?

S. Simranjit Singh Mann also criticised Punjab government for supporting Centre’s plan to open NSG base in Amritsar and agreeing to give 120 acres of land for said purpose.