Chandigarh: Advocate Satnam Singh Kaler may have withdrawn from the defence of former DGP Sumedh Saini but controversy triggered by his move to appear for Saini refuses to die down.

Notably, Satnam Singh Kaler is a close associate of Badal family. In exchange of his proximities with the Badals he was appointed as chairman of Sikh Gurdwara Judicial Commission in December 2016. 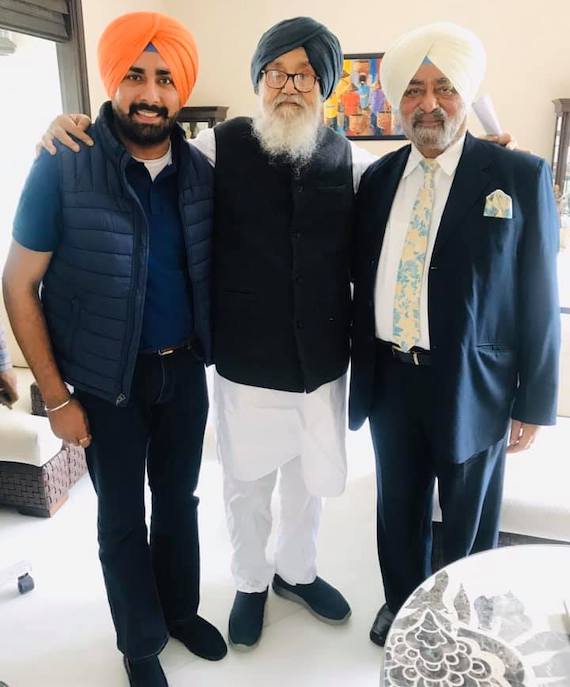 LIST of CASES in Which Satnam Singh Kaler Defended Cops Accused of ‘Crimes Against Humanity’:

Advocate Jaspal Singh Manjhpur, who has released this list told Sikh Siyasat News (SSN) that this is a not an exhaustive list and there may be other such cases also.

He pointed that Satnam Singh Kaler had defended Bibi Jagir Kaur, a close associate of Badals, in a case related to death of her own daughter.

Crimes Against Humanity in Punjab:

As per international law organised, systematics and widespread practise of enforced-disappearances amounts to crimes against humanity.

Satnam Singh Kaler Should to Resign as Chair of Sikh Gurdwara Judicial Commission:

Pressure is mounting on Satnam Singh Kaler to resign as chair of Sikh Gurdwara Judicial Commission.