Amritsar: A local court in Amritsar has issued summons to Punjab Deputy Chief Minister Sukhbir Badal and SGPC president Avtar Singh Makkar along with five other persons, to appear before the court in connection with a contempt of court case against them. 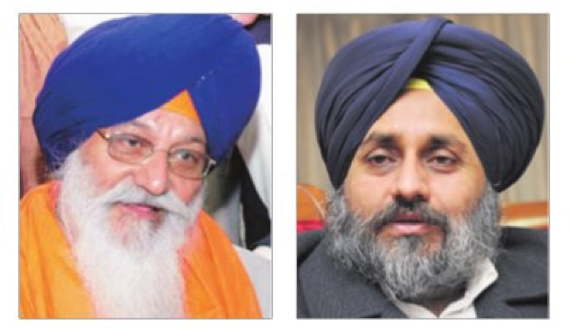 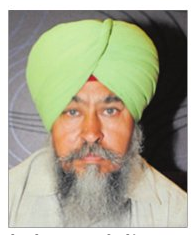 Notably a shopkeeper Harbir Singh had field a contempt of court case against all these seven persons for allegedly taking forcible possession of his shop near the Darbar Sahib complex.

According Harbir Singh, he had been running a shop near Darbar Sahib complex since 1972. The SGPC allegedly wanted him and other shopkeepers to vacate shops as part of plaza near Darbar Sahib complex and renovating project by rehabilitating by allotting shops at other locations. Harbir Sing, however, was not satisfied with location of new shop allotted to him and went to court. The court had passed a stay order in favour of Harbir Singh in 2012.

In present case, complainant Harbir Singh has alleged that his shop was forcibly vacated by SGPC on April 12. The court has told summoned person to appear in the court on May 19.