Deadliest strikes in Paris: Dal Khalsa says our heart goes out to people of France

Terming it as a crime against humanity, the organization’s political secretary Kanwar Pal Singh in his condolence message to the people of France expressed deep sorrow and concern over the violent attack that resulted in loss of innocent lives. 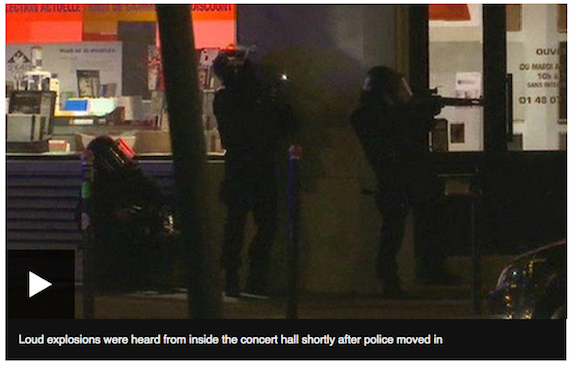 The people of Punjab and the Sikhs in general, stood in solidarity with the people of France and its government that has faced the worst carnage.

We are deeply shaken by the news and pictures that are emerging from Paris. Our heart goes out to its people, said he in an e-mail message sent to French Mission in New Delhi.