New York, NY: On Monday May 21st, Joseph Caleca pleaded guilty to leaving the scene after causing injury in the 2014 hate crime involving Sandeep Singh. On May 29 Joseph Caleca, who has been in prison for the past 17 months, was sentenced to one year already served and was released from prison based on custodial credits while awaiting trial.

On July 30, 2014, Mr. Singh was critically injured after Mr. Caleca called him a “terrorist” and told him “go back to your country” before running him over in his pick up truck on a public street in Queens, New York. The truck dragged him for 30 feet and Mr. Singh was hospitalized with severe injuries. In response, the Sikh Coalition represented Mr. Singh and worked with law enforcement officials, his family and the Sikh community to ensure that the assailant was identified and that the attack was investigated and prosecuted as a hate crime. 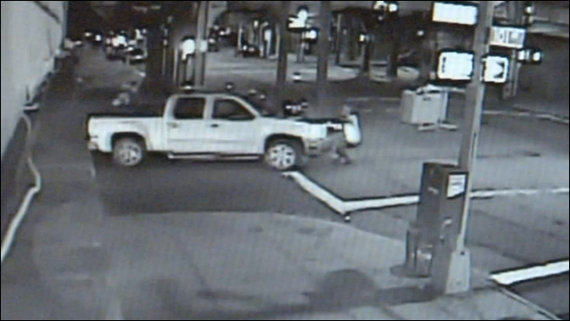 Sandeep Singh was run over by a pickup truck [File Photo]

“Nobody should have to go through what I have endured, but my hope is that by exposing this bigoted violence we will continue to work together to eradicate hate,” said Mr. Singh. “While I’m disappointed that the formal hate crime charge was dropped during the plea agreement, I’m relieved that there is finally closure in my case and I am deeply thankful for the Sikh Coalition’s support and relentless advocacy.”

“A hate crime enhancement is not to impose a harsher penalty, but to acknowledge that Sikhs remain targeted. The best way to combat the problem of hate in America is to have it recognized,” said Senior Staff Attorney, Julian Darwall. “While we recognize that the hate crime charge was not formally sentenced in this case, we applaud Sandeep’s courage in standing up to hate and telling his story as we continue our efforts to hold those accountable in similar cases across America.”