Demand to Bring Back Remains of Maharaja Duleep Singh from England

New Delhi: A demand to exhume and bring back remains of Maharajah Duleep Singh, the last ruler of the Sikh empire, from his grave in the English countryside was made in Rajya Sabha on Tuesday (Dec. 3).

Raising the issue through a Zero Hour mention, Pratap Singh Bajwa of the Congress said the issue is close to entire Punjab and “history should be corrected.” 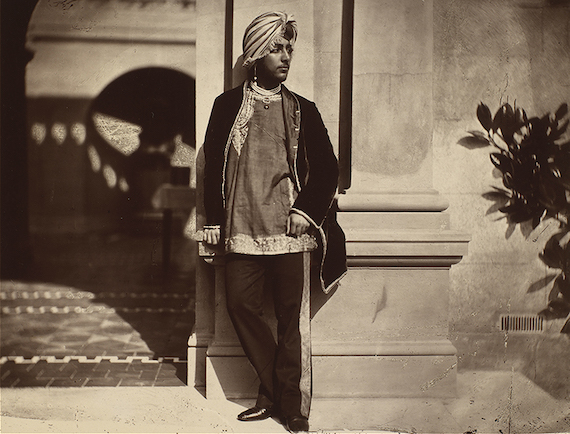 Maharaja Duleep Singh was born in Lahore in 1838 to powerful ruler Maharaja Ranjit Singh. At the age of five the boy prince sat on the throne of the Sikh kingdom, he said, adding Punjab was annexed to British India after the second Anglo-Sikh war in 1849.

Maharaja Duleep Singh was removed from the throne and separated from his mother Maharani Jind Kaur, who was imprisoned.

MP Partap Singh Bajwa said he was taken to England and converted to Christianity at the age of 16 and lived in England under the patronage of Queen Victoria.

After 13 years of separation from his mother, he was reunited with her and upon learning of the history and Sikh identity, he decided to reconvert and gave away British pension.

In 1886, Maharaja Duleep Singh set sail for India along with his family but fearing mutiny, the British detained him and placed him under hour arrest, he said, adding his grave is in the English countryside Elveden.

Partap Singh Bajwa demanded that the maharajah’s body be exhumed and brought to Amritsar where his last rites should be performed as per Sikh traditions.