Chandigarh: The Sirsa based Dera Sauda Sirsa chief Gurmeet Ram Rahim has been awarded 20 years in prison by the  Judge Jagdeep Singh. The sentence of 10 years each has been awarded in two cases of rape against him filed by two of his former women followers. This brings the total quantum of punishment to 20 years awarded to him by the Judge. 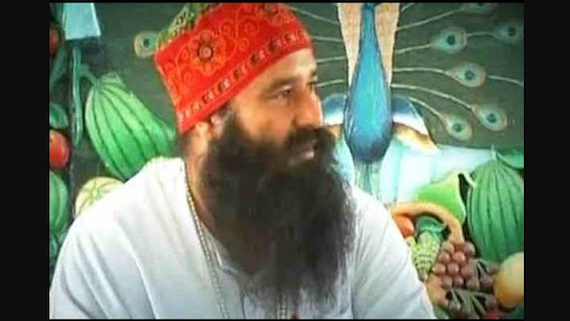 While the state police along with para-military personnels were guarding the jail premises and the entry for civilians is barred within the 10 kms radius of the jail where Gurmeet Ram Rahim has been confined from the last three days.  To conduct prison-side court proceedings Judge Jagdeep Singh was flown in a government helicopter from Panchkula to Rohtak.

In order to tackle with any untoward incidence the state as well as district administration has kept the Army on stand-by. Over a lakh of Gurmeet Ram Rahim’s supporters  had gathered in Panchkula, where he was convicted on Friday, and they erupted in violence that left 38 people dead and over 200 injured.

Meanwhile, it is reported by the media sources that the Dera Sauda Sirsa will challenge the verdict pronounced by the CBI court in rape case against Gurmeet Ram Rahim  in Punjab and Haryana High Court.