Jeddah: Ever since the Narendra Modi led the Central Government of India in a unilateral decision revoked the special status of Kashmir by abrogating article 370 of the India constitution earlier last month. The Islamic world has been keeping a close watch on all the developments taking place on this matter. The collective response on this situation seems to be demoralizing and not up to the mark if seen from a Kashmiri prespective as it being a Muslim majority state.

As per the media report published in Saudi Gazette a Saudi Arabia based English vernacular, the General secretary of the Organization of Islamic Cooperation (OIC) reaffirmed the United Nations Security Council Resolutions on the internationally recognized status of Jammu and Kashmir dispute and its final disposition through a UN supervised plebiscite.

“Recalling the OIC Summit decisions and Council of Foreign Ministers resolutions on Jammu and Kashmir, the General Secretariat reiterated its solidarity with the people of Jammu and Kashmir. It called for the immediate lifting of the curfew, restoration of communication and the respect for the fundamental rights of Kashmiris.” 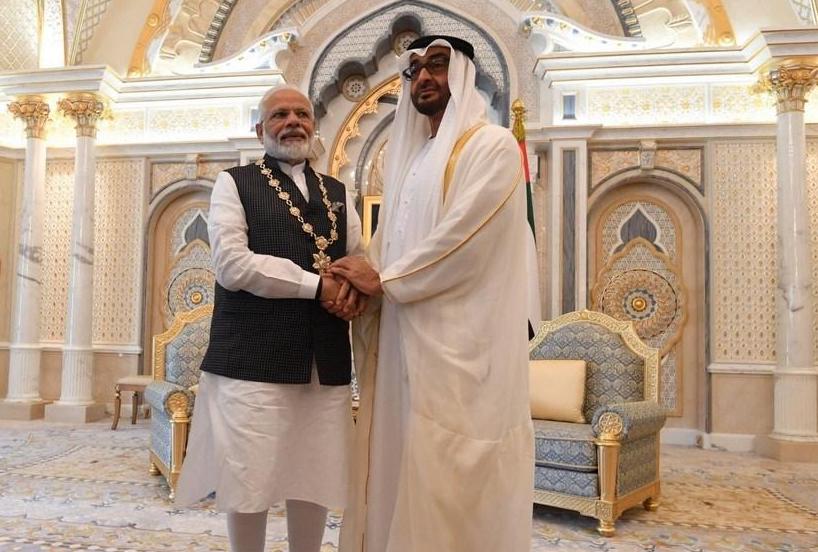 This resolution and decision from OIC to abide by the internationally recognized status of Kashmir dispute came in the backdrop of Indian Prime Minister Narendra Modi’s official tour to the United Arab Emirates (U.A.E) and Bahrain last week. Both countries are major players in the middle east and the OIC. While giving away its highest civilian award to the Indian PM the prince of UAE Sheikh Mohammed bin Zayed Al Nahyan welcomed and supported India’s move on Kashmir and furthermore dancing on India’s tune, UAE gave his full support on Kashmir being India’s “internal matter”.

Moreover, while recognizing the centrality of the issue of Jammu and Kashmir dispute between Pakistan and India and the need for seeking a durable and just solution according to the resolutions of the United Nations Security Council, the General Secretariat stressed the need for the resumption of dialogue process between Pakistan and India, which is a prerequisite for development, peace and stability in South Asia.