A letter announcing the election has been issued by DSGMC acting president Harmeet Singh Kalka and general secretary Manjinder Singh Sirsa, notes a report in Times of India (ToI). 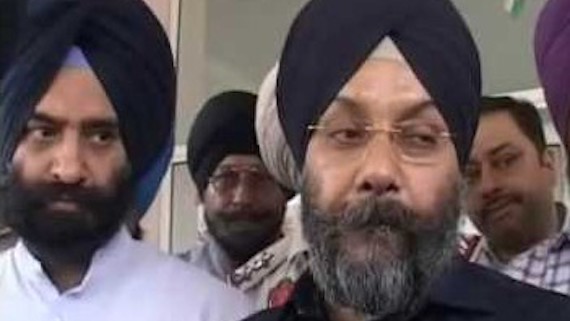 Outgoing DSGMC president Manjit Singh GK and all office-bearers and the executive members passed a resolution on December 6 to hold fresh election for new office-bearers after which a letter was written to the director, gurdwara elections, to hold the election within three weeks, report in ToI notes further.

However, now the DSGMC has announced to hold the election on its own. The letter issued by Kalka and Sirsa has one-point agenda — election of the office-bearers and executive members. GK and other office-bearers had announced to resign following allegations of corruption against GK, it adds.

The developments are also being seen as turf war between Manjit Singh GK and Manjinder Singh Sirsa, the report notes.