Visakhapatnam: “We are entering a ‘Nazi-like’ era where we are told what to eat, what not eat, what to wear, what not to wear, and how to express ourselves. It appears that we are entering a dark era and the media, by and large, is maintaining silence,” said journalist Rana Ayyub, who had authored the book, ‘Gujarat Files: Anatomy of a Cover Up’, here on Friday.

She was speaking at an interactive meeting with journalists and intellectuals arranged by the Writer’s Academy.

She was here to attend the three-day State conference scheduled to begin on Saturday. Ms. Rana Ayyub pointed out: “With no disrespect to animals, but today the scenario is turning out to be such that cows have more security and respect than human beings.” 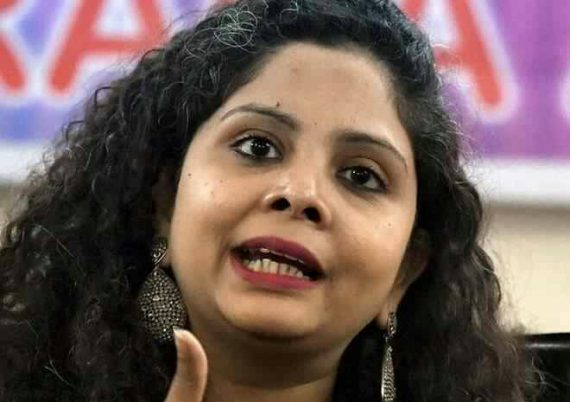 Referring to a question on whether the media was biased or whether she was fighting a lone battle, she said: “Corporatisation has silenced the media to a certain extent, but there are journalists who still take up issues and voice their concern. But it appears that the government has an agenda to stifle such voices.”

Narrating her traumatic experience over how she was trolled and abused in the social media and the pains that she had to undergo to get her book printed, she said: “My editors at Tehelka refused to print the book and my publishers backed off. I had to sell the jewellery that was given to me by my mother to self publish the book.”

According to her, the book was not a narrative but a documentary evidence that was ignored by the investigating agencies.

Note: Above writeup was originally published by The Hindu under title : ‘Cows have more security and respect than human beings’ at source url http://www.thehindu.com/todays-paper/tp-national/tp-andhrapradesh/cows-have-more-security-and-respect-than-human-beings/article18036867.ece. It is shared as above for the information of readers of he Sikh Siyasat News. 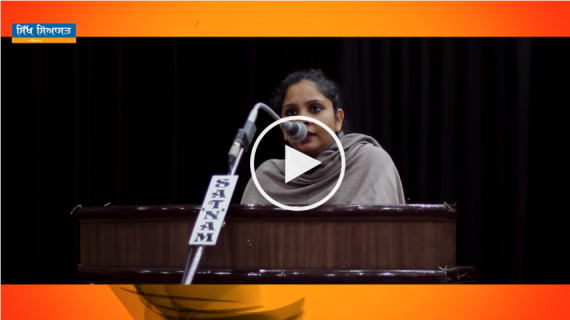