Thrissur: As per the media reports emanting from Kerala the state police here on Thursday seized fake currency notes and printing machines from the house of Yuva Morcha leader at Sree Narayanapuram near Kodungallur.

While taking to a local media outlet the police said that  they have arrested BJP’s Yuva Morcha leader Rakesh Erachery Rakesh (31), son of Harshan at Sree Narayanapuram, in connection with the seizure.

Quoting the sources from within  party circles the media reports said that Rakesh Erachery was a regional committee member of the BJP’s Yuva Morcha. His brother Rajeev who was also suspected to be involved in the case, has was absconding. The party has expelled both of them, party district president A Nagesh said. 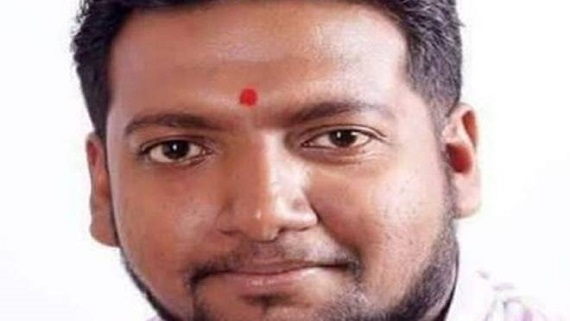 The raids were carried out following intelligence inputs that Rakesh Erachery and Rajeev became rich in a short period.

Both of them first use to scan valid currencies using computers and later took print-outs in bond papers, the police said. “The fake currencies looked genuine and it is difficult to identify them if transactions were done in a bunch,” said a senior police official who was monitoring the raid, reads a quote from a report published in an English vernacular.

The fake notes were used for transactions at petrol pumps and at bars as well as for buying lotteries, reports the Times of India (ToI).