Five Years On, No Justice for Sikh Youth Killed in Police Firing in Gurdaspur

Chandigarh: An Indian Court’s decision to issue “Black Warrants” of Sikh political prisoner Bhai Balwant Singh Rajoana- ordering his execution on March 30, 2012 had triggered waves of strong protests among the Sikhs in Punjab. Sikh organizations had called for Punjab Bandh on March 28, 2012 which passed off peacefully barring an incident where activists of Shiv Sena beat up and removed turban of three Sikh youth. Hindutva outfit activists also burnt the turban. Next day, on March 29, Sikh youth were holding a peaceful demonstration near Gurdwara Ramgarhia in Gurdaspur to seek arrest of those culprits who had attacked Sikh youth. Suddenly, the police opened fire on young Sikhs and started beating them up and chasing them spraying bullets. Two youth were hit by bullets. Jaspal Singh of village Chaur Sidhwan- an Engineering student Jaspal Singh Sidhwan who later succumbed to his injuries another youth named  Ranjit Singh, who was a helper at a local shop was injured. 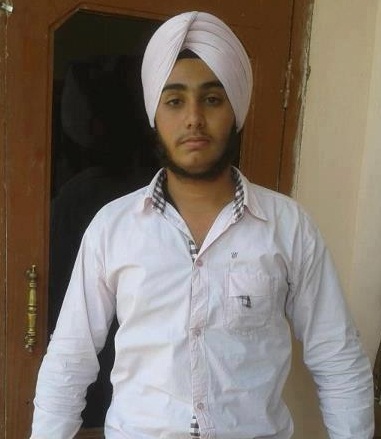 In wake of strong outrage by local Sikhs, the Punjab government set up a commission of inquiry led by S. L. Ladhar, the then IG Jalandhar range, who concluded that the police had used deadly weapons such as SLR and AK 47 on the crowd without using other options of dispersing it. But he did not recommend any action against anyone.

After which Jaspal Singh’s family fought a long legal battle in Punjab and Haryana High Court seeking CBI inquiry into the incident. The Punjab police’s tactics to hide the facts from the court during the proceeding got exposed. Initially the Punjab police did not produced the concerned AK 47 from which the bullet was fired on Jaspal Singh Gurdaspur for forensic test and said that it was useless. But when the petitioners’ raised serious objections over this the police was forced to sent the weapon for test in Central forensic laboratory and it was found that the bullet which fatally injured Jaspal Singh Gurdaspur was fired from that particular AK 47 that was allotted to constable Vijay Kumar. Jaspal Singh’s family argued that the police were not conducing proper investigation into this case in order to save it’s employees. Even the judges passed comments that they had a sense as if the police were attempting to hide ‘something’ from them, but ultimately they ‘concluded’ that there was no need to hold CBI inquiry in this case. 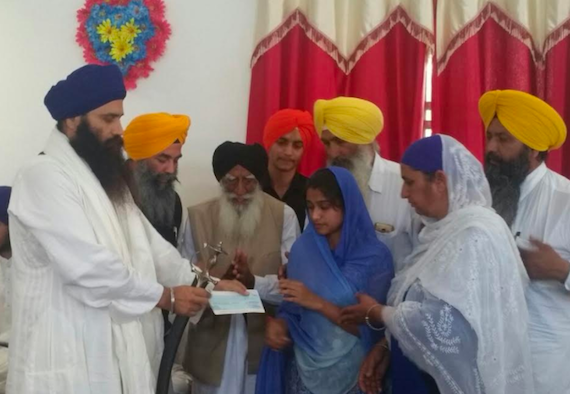 Shaheed Jaspal Singh Scholarship was awarded to five students on March 29, 2017 in the memory of Bhai Jaspal Singh Gurdaspur

The police then filed a closure report in a local court and asked the court to close the case without trial. The closure report admits that the weapon used has been identified and it is also identified that who used it but claimed that the bullet was fired in the air and may have hit Jaspal Singh after being diverted by something in the air.

Jaspal Singh’s father Gurcharanjit Singh told Sikh Siyasat News (SSN) that they were called by a local court about two years ago to file response on closure report. “We had opposed the closure report, arguing that when the weapon and the culprit has been identified there was no reason to not to hold the trial”, he said, while adding that the court recorded their response on that day but they were never updated about the court’s decision till date. 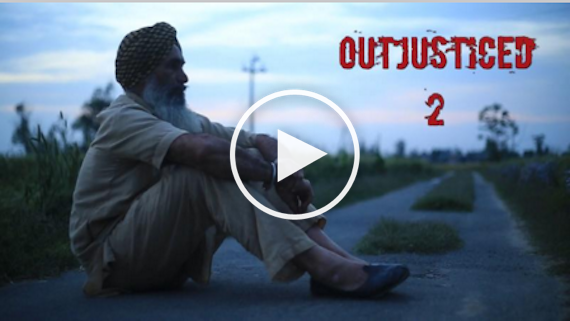