New York: At least four Sikhs have been killed in a mass shooting at a FedEx company facility in Indianapolis by a 19-year-old former employee, according to the Sikh Coalition. 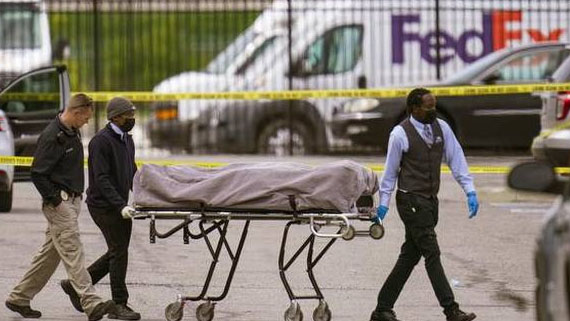 Officials, who said that a “significant” number of employees at the parcel and courier service company are Sikhs, reported that the gunman killed himself after murdering eight people Thursday night and wounding at least seven, five of whom were hospitalised. 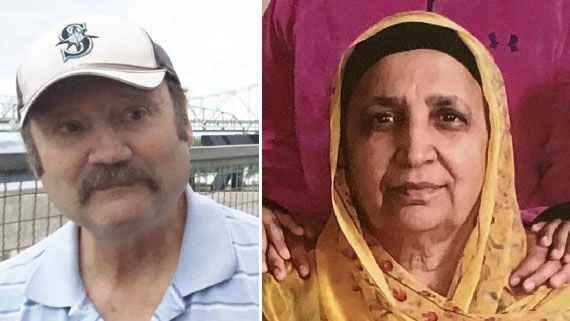 The Sikh Coalition added, “We are in touch with sangat leaders, government and law enforcement officials” and “we expect that the authorities will conduct a full investigation — including the possibility of a bias factor.”