London: Thousands of Sikhs from across the England gathered in London to participate in Ghallughara 1984 (Sikh Genocide) Remembrance March and Freedom Rally in London on Sunday (June 3). The annual event marks the memory of June 1984 Indian Army attack on Darbar Sahib (Amritsar) and various other Sikh Gurdwaras in Punjab and adjoining states. 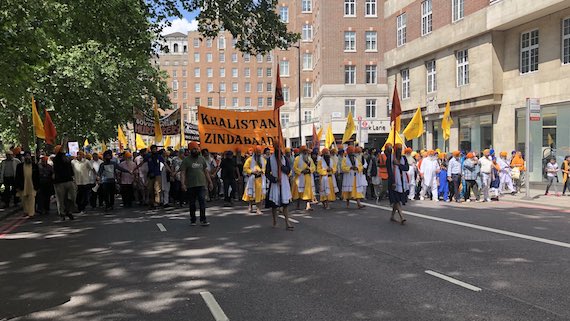 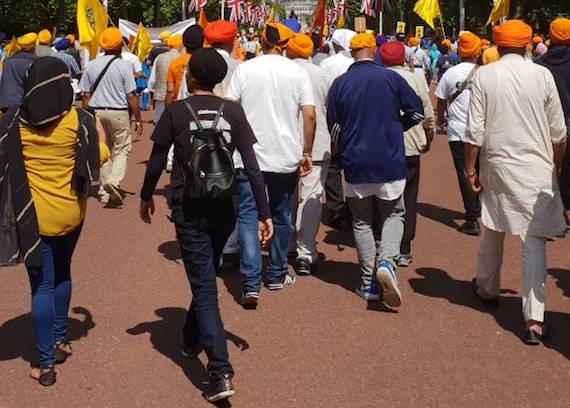 Another view of the march 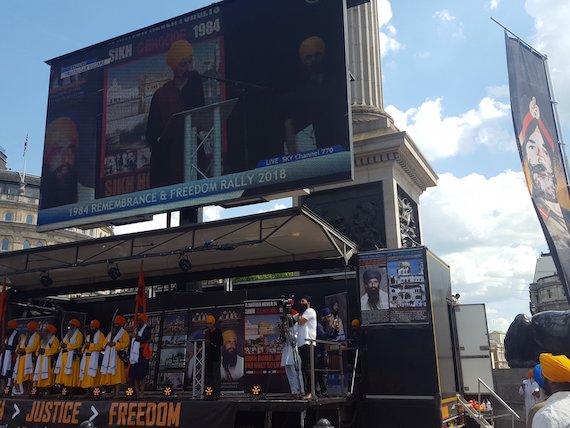 Thousands of Sikhs participated in Freedom rally in London

Another view of the Freedom Rally 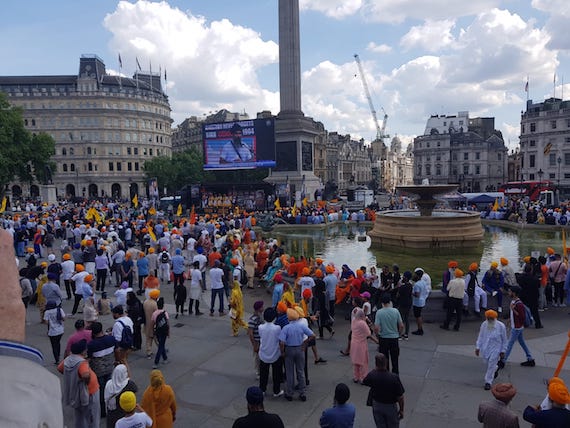 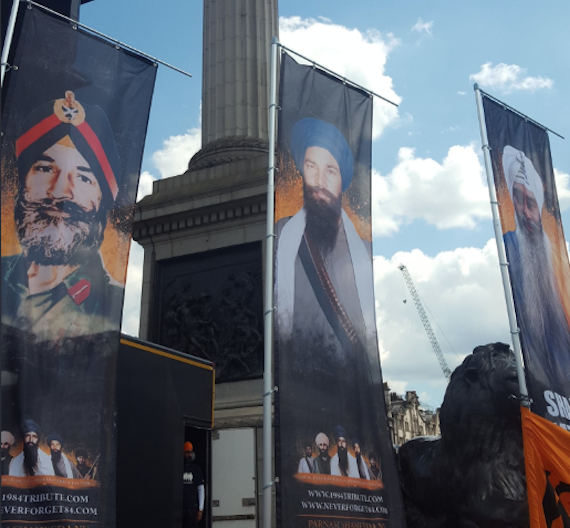 Banners placed at the spot of Freedom Rally 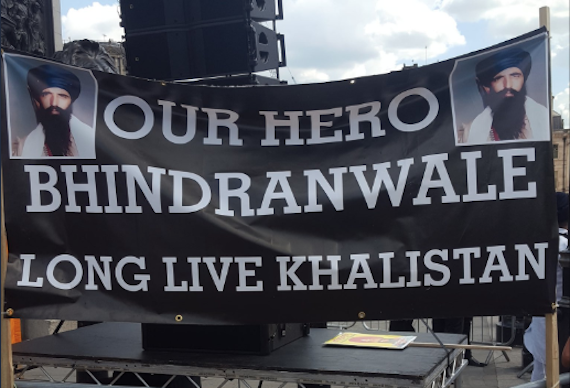 Another banner placed at the spot of Freedom Rally