Ropar: As per the media reports the Shiromani Gurdwara Parbandhak Committee (SGPC) here on Friday appointed Giani Raghbir Singh, a granthi at Darbar Sahib, as the acting Jathedar of Takht Kesgarh Sahib. He will replace Giani Phoola Singh, head granthi of Takht Kesgarh Sahib, who was given additional charge of the Takht on Wednesday after the death of Giani Mal Singh. 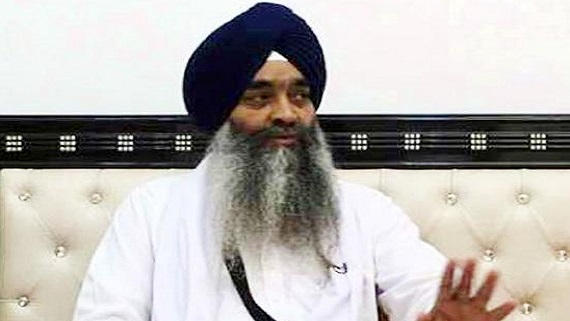 It is learned that the SGPC executive committee, during a meeting held at Gurdwara Bhattha Sahib here, decided that Giani Phoola Singh would continue as the Takht’s head granthi.