Ahmadabad: In the second round of polling in the Gujarat state assembly elections, both the north and central Gujarat consisting of around 2.2 crore voters will be voting for remaining 93 constituencies.

Phase two elections are being held for 61 seats in central Gujarat and 32 constituencies in north Gujarat. 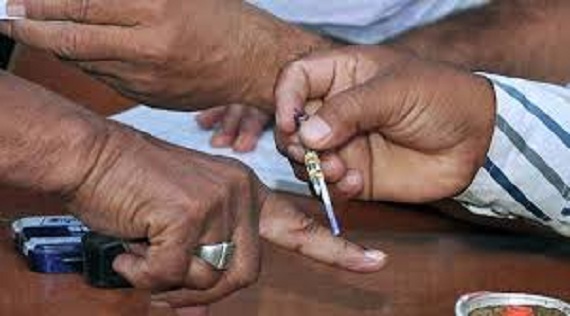 For the 2012 state assembly election total voting percentage for these areas was 72.64%. But looking at the trend in the first phase, when voter turnout for 89 seats in Saurashtra and South Gujarat dropped to around 66.75%, the number could go down despite intensive campaigning by Indian Prime Minister Narendra Modi and Congress president Rahul Gandhi, media reports said.

In 2012, of these 93 seats, BJP won 52 seats and Congress 39. BJP will derive comfort from the fact that out of 23 urban seats which fall in Ahmedabad, Vadodara and Gandhinagar municipal corporations, the party holds 21.

But while the two parties shared the spoils in semi-urban areas in these two regions, Congress had a clear edge in rural seats — winning 28 seats against BJP’s 20. These included the 13 ST reserved seats where Congress won 10, notes Times Of India (ToI).