Ahmedabad: As per the media reports the Gujrat High Court here on Tuesday granted bail to Vishva Hindu Parishad leader Atul Vaidya, who was sentenced to seven years’ imprisonment in the 2002 Gulberg Society massacre case.

The case is first of its kind in which a convict is granted with a regular bail. 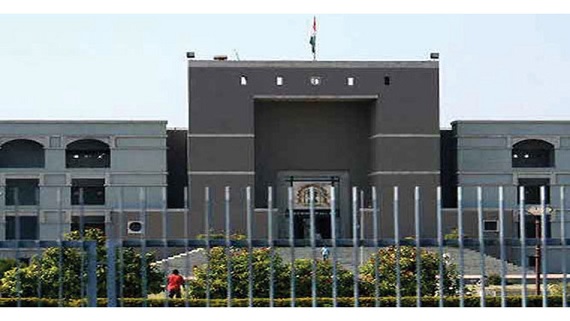 The reported judgement pertaining to bail granted to Atul Vaidya was passed by the bench lead by Justice Abhilasha Kumari. While giving the judgement Justice Abhilasha Kumari stated ” “We are conscious that the court is obliged to balance the rights of the citizen(s) regarding liberty with the possible impact on society. While weighing both aspects, we do not find that the suspension of the sentence imposed upon the applicant would have a momentously adverse impact or deleterious effect on society, especially when all other factors based on judicial precedents as required by law to suspend the sentence, are present in this case.”

The lawyers of the Hindutva activist including senior counsel Jal Unwala, had argued that only one witness had identified him in the trial court testimony, which did not convince the court. They also said he had already served one year of imprisonment while his appeal petition was pending in the high court.

Atul Vaidya is  among 24 others convicted in the case, was sentenced by the trial court last June while 36 others were acquitted, reports Indian Express (IE).