New Delhi: On Tuesday 2 July 2019, the Supreme Court of India will hear a Public Interest Litigation brought in the case of Citizens against Hate vs. State of Bihar regarding the death of two men in police custody in the Sitamarhi District of State of Bihar in India.

Taslim Ansari and Gufran Alam were picked up by the police on 5 March 2019 and brought to the Dumra police station where they were brutally tortured and killed. Their bodies showed signs of electric shocks, broken legs and hands, as well as signs of nails having been hammered into their hands and legs. 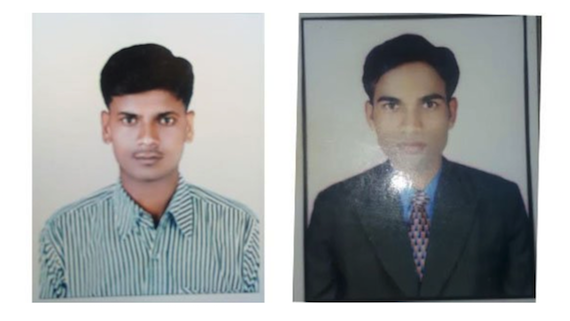 The First Information Report for murder by the police lists the officer in charge of the Dumra station, Chandrabhushan Singh and “unknown” police personnel as the alleged perpetrators. Chandrabhushan Singh was arrested on 7 March 2019 but allegedly escaped custody on the same day. In his report to the National Human Rights Commission, the superintendent of police of Sitamarhi District in Bihar reported that Taslim Ansari and Gufran Alam had complained of palpitations, reason for which they had been brought to hospital, where they were declared dead.

Despite civil society fact-finding missions, numerous reports in various newspapers and requests for investigations sent to the Chief Minister of Bihar by a group of eminent former civil servants, no meaningful actions have been taken almost four months ßafter the incident. While India’s National Human Rights Commission examines the case to decide its intervention, it is urged to immediately conduct an independent inquiry with no more delay.

In a statement issued on June 28 various human rights organisations urged India, which is a party to the International Covenant on Civil and Political Rights, to uphold the absolute prohibition of torture and to take swift action to prosecute the alleged perpetrators and to provide redress and reparation to the families. We further ask that India abide by its promise to ratify the UN Convention against Torture, a blueprint to eradicate torture.